We can gain stuff on the internet in a variety of ways. The most straightforward example is a web browser. We type in a URL and wait for the website’s content to appear on the screen.

Browsers have existed for an extended period. They are still widely used, but another technology is posing a threat.

One of the most prevalent ways we read or find content is through mobile apps. Their popularity has never been higher. People are now significantly less likely to utilize web browsers unless they’re on a desktop computer.

We consume all sizes and types of material on mobile apps, from a single tweet to an entire movie.

We understand how content is displayed in web browsers. The rendering engine in our browser creates and displays the requested content on our screens.

Still, many entrepreneurs and small businesses lack the technical skills to develop apps. It is not unusual for people to rely on a good iOS and Android app creator.

Many machinations take on behind the scenes that allow us to view material on mobile apps, and we may not be aware of them.

That is how the topic of native and web view apps comes up in this debate. Let’s discuss them one by one:

Apps installed directly on a product’s memory are known as native apps. To browse native app content, users do not need to use a web browser. They may go to the app and look at whatever stuff they choose.

Users have two alternatives for developing such a mobile app :

If you don’t have the coding skills to build an app, the second choice is superior. A decent native iOS or Android app builder can assist in the creation of an app that will pass sniff tests and become successful.

Twinr is an example of such a no-code app building site.

Compared to the alternate option, webview, native apps are more popular. Mostly the apps we use are native, not webview.

There are numerous causes for this, which will discuss in detail in the following sections.

The address bar, plugins, menu, and output screen are all part of the user interface. It is the component of the browser that we know.

The engine is where the markup and code are transformed into the visual representation we see on the user interface.

When the engine is removed from the browser, we are left with a webview.

We get a webview app when this engine is embedded in a native app. A webview app is any program that loads content from a web page.

Users have two options when it comes to creating a webview app:

But for any individual or corporation, web view apps are not a viable option. The growing drift away from them can be attributed to various factors. The following sections go over some of those factors in further depth:

Design Relevancy: User experience can be significantly hampered by design discord. Consider utilizing an app and hitting a button to see a different design appear. You may even need to double-check that you’re using the correct app.

When it comes to maintaining a consistent design style, webview apps have a huge disadvantage. Nobody should bet their app’s long-term success on a webview version.

Possibility of refusal by App Stores: Webview apps are detested by app shops such as Apple’s App Store and Google’s Play Store, which favor native apps. Again, there are numerous causes for this.

Working Offline: Many mobile apps don’t require internet access to function. However, creating an app that does not work offline is impossible with a webview app.

When requested to open, they load material from a web page. Opening web pages is impossible without an internet connection.

Hardware Compatibility: Native apps are designed to run on a mobile device’s operating system. Within a native app, the touch screen, camera, and GPS all operate well.

Webview apps are a different story. They aren’t designed to run on a mobile device’s operating system. They’re nothing more than a collection of web pages that run in an embeddable browser. It ultimately leads to a lack of hardware integration.

Pleasant experience for users: The user experience is critical to app success. According to the statistics, 25% of the apps downloaded were only utilized once.

Every option and feature is designed to operate inside a specific framework. A native app’s components are all stitched together to work together. It is why it’s so simple to navigate within a native app.

Webview apps aren’t like other apps. They get their information from a website rather than from the original surroundings. A webview app does not provide the same seamless experience as a native app because users effectively access a web page.

Native apps are also significantly faster because they take advantage of the device’s processing capability. Webview apps are prone to relying on other aspects of the website from which they’re getting material.

Twinr is a mobile app builder for iOS and Android that allows users to create apps without knowing how to code. It also assists users in the development of native apps. Native apps are a far superior option to webview apps.

Webview apps are popular with users who don’t have enough money to invest in developing native apps. Twinr assists in this area, making creating a native app more manageable and cost-effective.

This article draws a clear distinction between webview and native apps. We advocated for native apps over webview throughout the piece. There are some circumstances in which a webview app makes sense.

It’s logical to create a webview app while testing an app concept. It is because webview apps are both faster and less expensive to develop.

Still, only native apps are great for getting an app to market. Users can design a native app in a short amount of time and at a lower cost by using the right mobile app builder for iOS and Android. 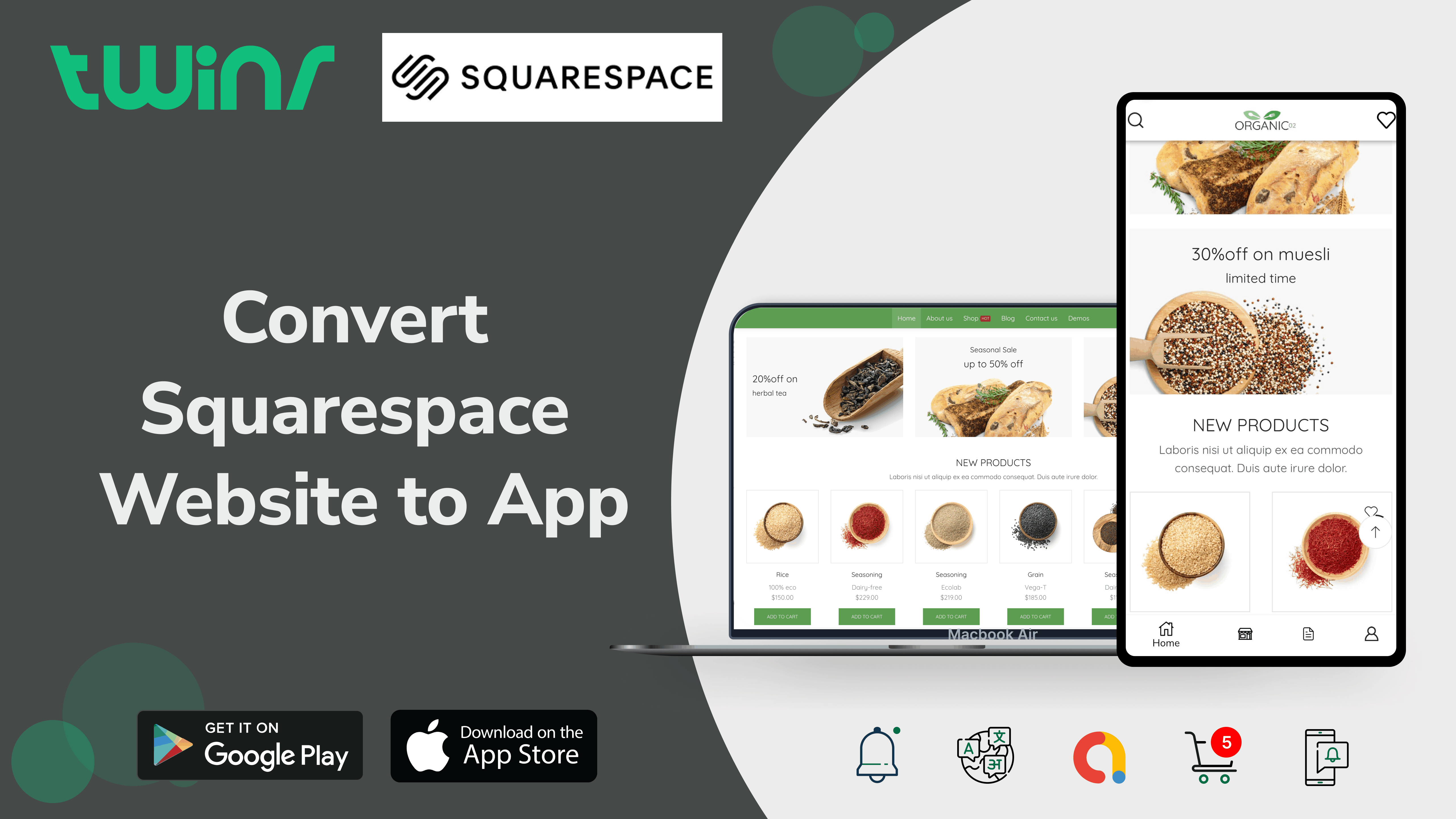 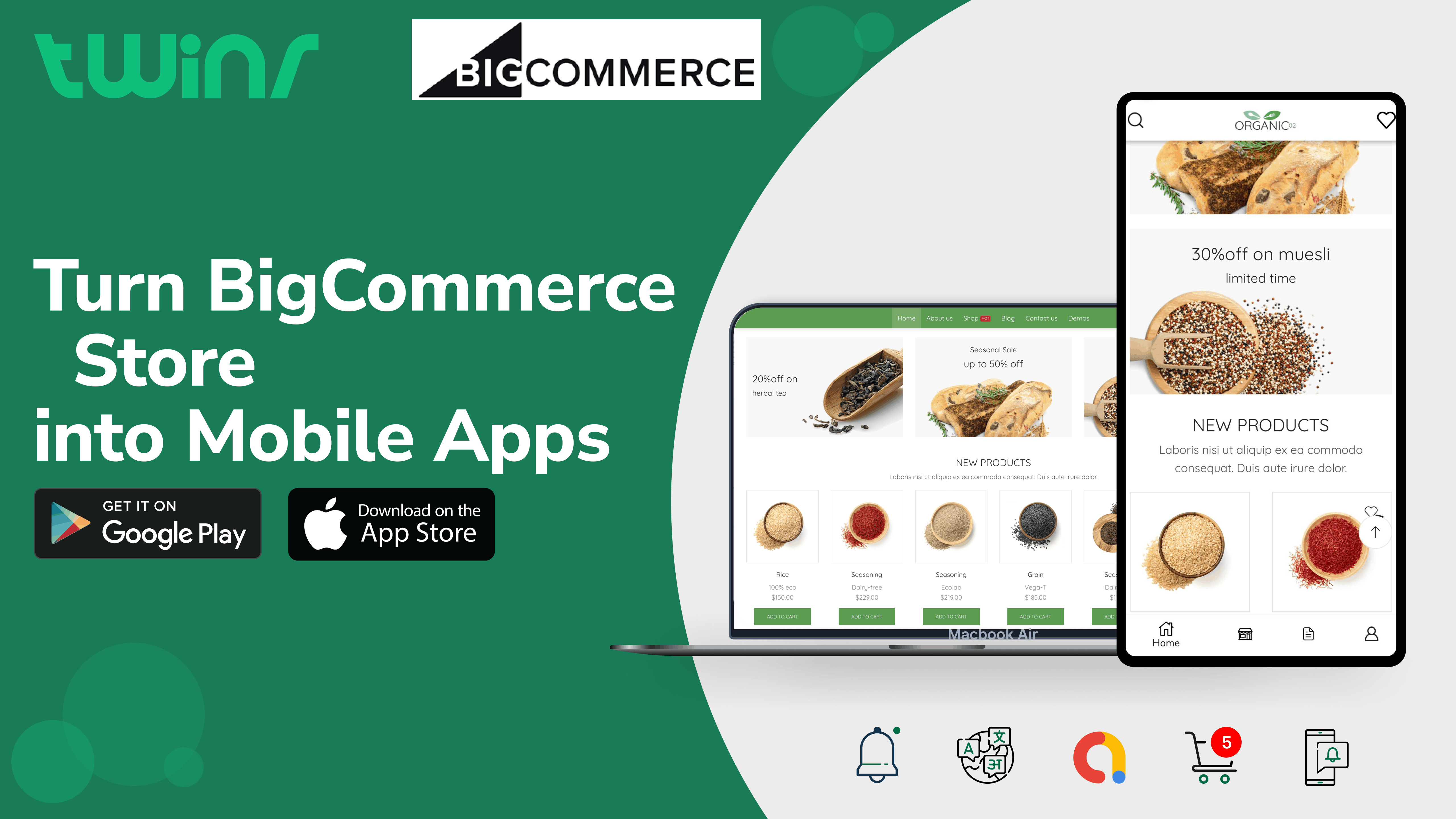 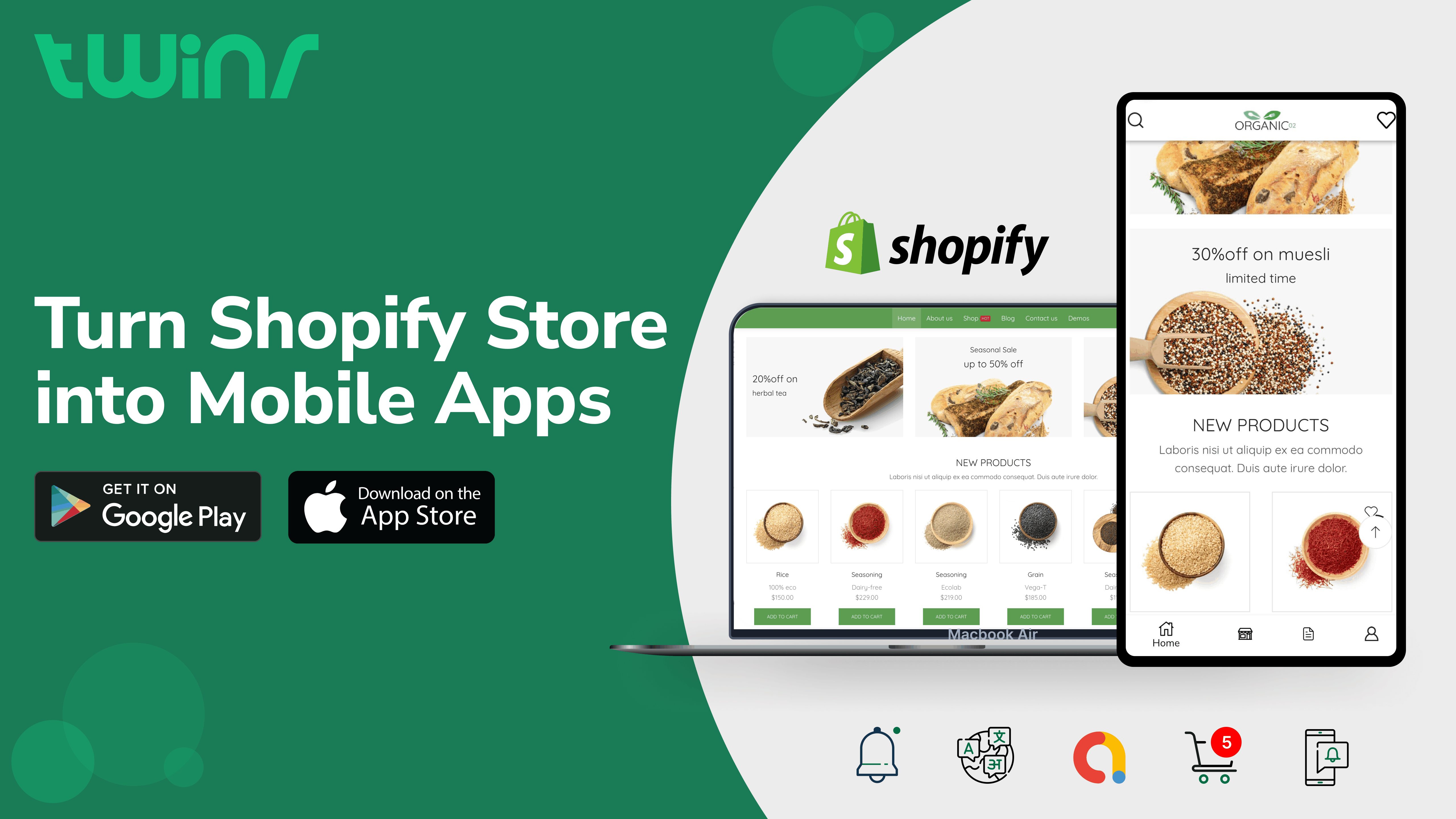 It is fast, packed with features and quite easy to use. And the best part is, you don’t need to possess any coding skills to make use of it or invest a huge chunk of your time or money.

Start your coding journey from here and avail the Twinr advantage.